What Is Insulin Resistance?

If you want to better understand what insulin resistance is keep reading we are going to discuss the details.

What It Means To Be Insulin Resistant?

First we want to look at what is insulin.  Insulin is a hormone that's produced by the pancreas in response to higher than normal blood glucose levels.  The blood glucose is basically a small carbohydrate that is floating around in your blood.  When the pancreas detects higher than normal (about 60-100mg/dl) amounts, it produces more insulin.  The insulin then will help to open up channels or doorways into the tissues and cells so that this glucose can be taken up.   That glucose or carbohydrate is important because it's a main source of energy. Your body uses it and turns it into a form of energy called ATP.  There are other forms of energy the body uses to create ATP.  However, for the purpose of this article we're just going to focus on the effect of carbohydrates or glucose on this process.

So back to the glucose story. Glucose is used to help your body make ATP.  Instead of turning all of the food you eat into energy right away, the body needs to store some of it away.  This allows your body to have energy consistently on demand when it needs it.  For instance, it can mobilize some of this stored energy when you have to run away from someone chasing you or you need to sprint.  On the other hand when you're sleeping you may not need as much energy.  So the body has this process by which it can store energy and use energy based on demand.  As for storage, your body only has so much space to store this energy.  Some people have more storage than others and that's why we have different size people.  As the space gets used up and full, the efficiency at storing these macronutrients and carbohydrates goes down. That process is at play with insulin resistance.  As the efficiency goes down over time you body gets more and more insulin resistant.  One thing that happens with more insulin resistance is that your insulin levels in the blood go up.  This happens because your body needs more insulin to open up those channels or gates.

Insulin Resistance and Storage of Glucose

Storage of the carbohydrates is critical to insulin resistance so let look closer at how this storage process works.  The first storage compartment that is filled up after eating is the liver.  This is also the first one that gets depleted as well.   When you are going about your daily activities exercising etc the stored glucose which is referred to as glycogen in your liver gets tapped in to.

Liver glycogen is storage spot number one. After eating this storage area gets replenished first.  Once that is filled up the body moves to store more glucose in the muscles.   After that any remaining glucose gets turned into a triglyceride and is stored in fat deposits as fat.  So as the liver glycogen gets filled up and the more often it's full, the muscles also become full.  If you don't exercise the muscle glycogen does not get used up.  The decreased storage capacity overall makes the body less and less efficient at taking glucose out of the blood and putting it into the storage compartments.  As a result the blood glucose go up because it can't get out of the blood as quickly as it otherwise could.

In the beginning maybe when you are younger  you can say you had plenty of storage space.  The glucose quickly went into these storage compartments . Over time as they became fuller it can't get out and get into these storage compartments.  As that process evolves more and more, a higher glucose is detected by the pancreas.  The higher glucose levels detected by the pancreas, results in more insulin production.  The insulin then will literally open up more doorways or open the glucose gates wider. This allows more glucose to get jammed into that space. Over time the muscles and tissues that store this blood sugar become less and less efficient because they are so full.  As a result most of it gets stored in the fatty tissues.  Insulin then has to go up even further.  This reciprocal process is referred to as insulin resistance.

To be clear there is a lot more nuance to insulin resistance than what I outlined.  However this model works well in predicting what you can do about it and why it seems to happen.  So you may be asking why is my storage compartments getting filled up? Or why am I not processing through some of this stored energy and other energy sources and in an efficient manner? Why now, ten years ago this wasn't happening?

This process tends to gradually build up over time.  There are several other reasons why your cells and tissues become less efficient.  One reason has to do with how the mitochondria are working.  Mitochondria are the considered the powerhouses or energy factories of the cell.  You have probably seen cartoon pictures of these.  The mitochondria are able to sense and detecting signals from the environment.  One such signal cause the mitochondria to slow down their activity (processing energy).  We don't really know all the details of why this happens but it does seem like a crucial part is this insulin resistance process.  One idea is that the increased storage itself acts like a signal to slow down the processing of the glucose through the mitochondria.  This explains why the critical step for reversing insulin resistance is decreasing insulin.  To do this we need to reverse the excess storage of these macronutrients.  By doing so you make the body more efficient at processing what you do consume on a daily basis.

Hopefully that helped answer the question what is insulin resistance and gives you a working model to approach this in your own health.  If you have questions about this, please ask in the comment section.  If you want help managing and improving your insulin resistance click on the link below to get started. 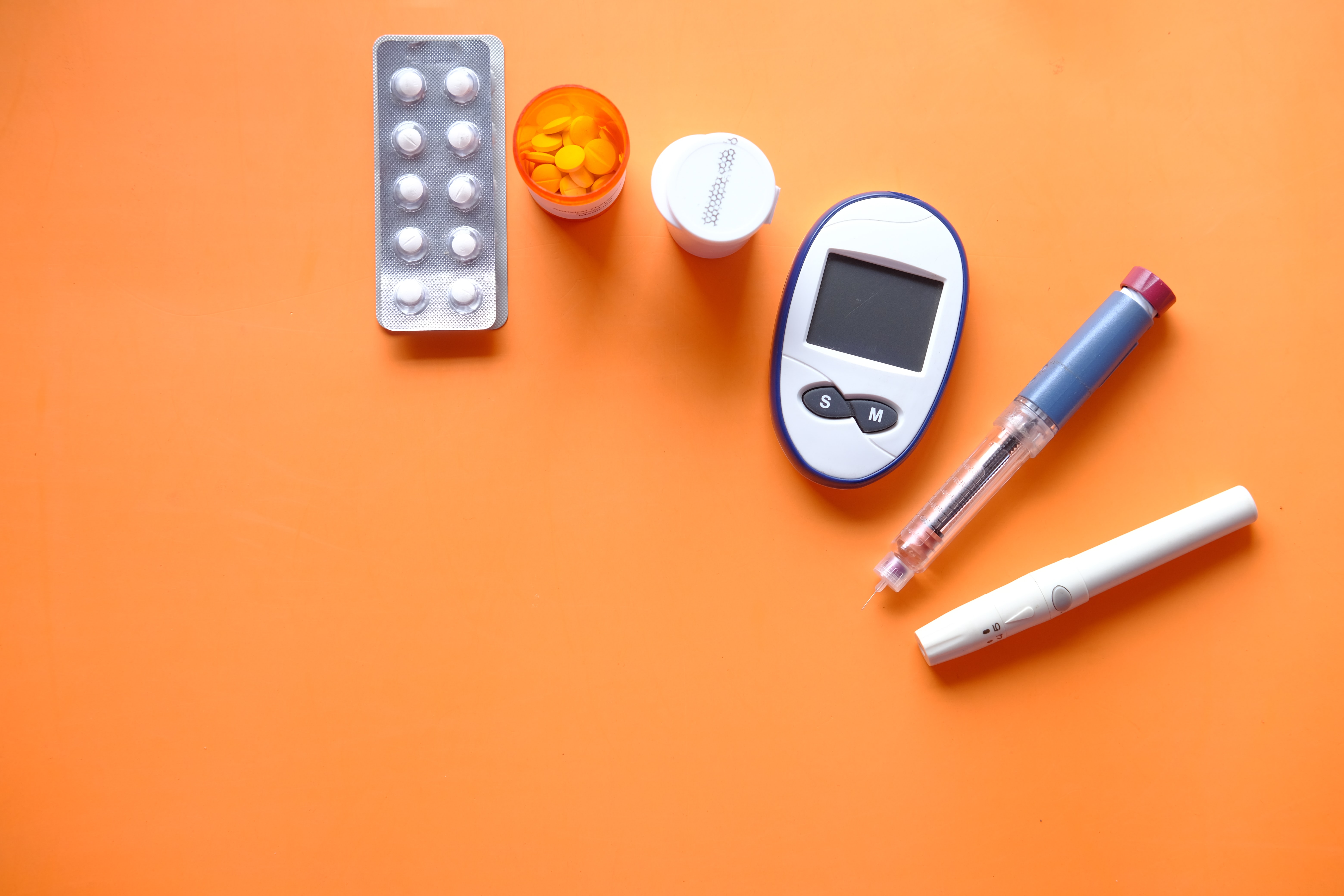 Can Hypoglycemia Cause Anxiety and Panic Attacks?