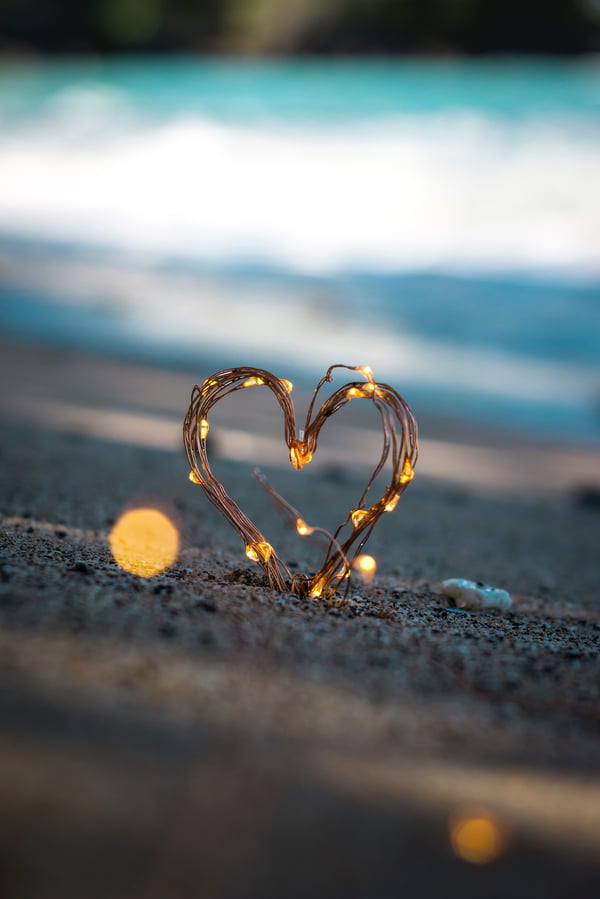 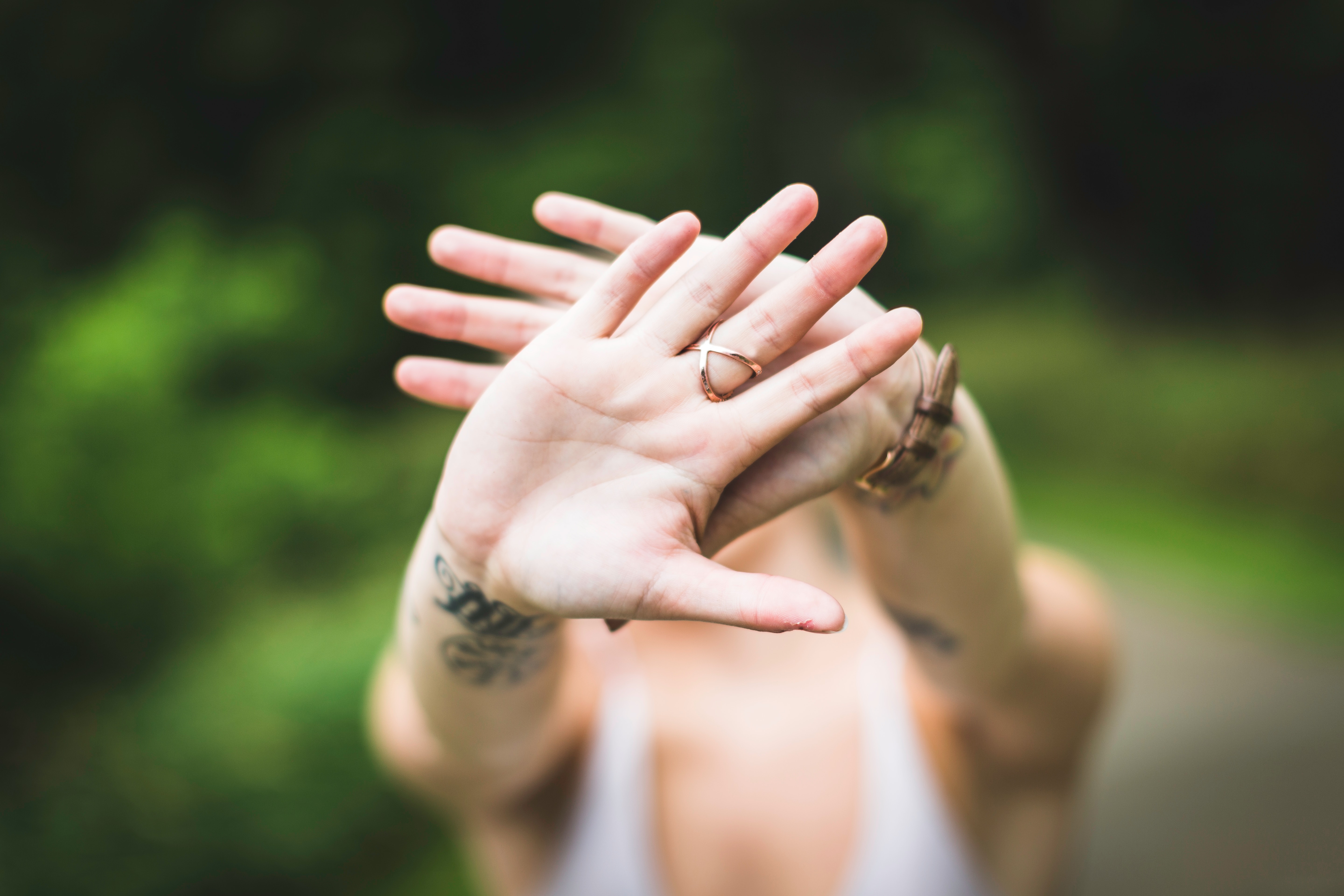 Who Should Not Do A Ketogenic Diet?

What I Eat In A Day Ketogenic 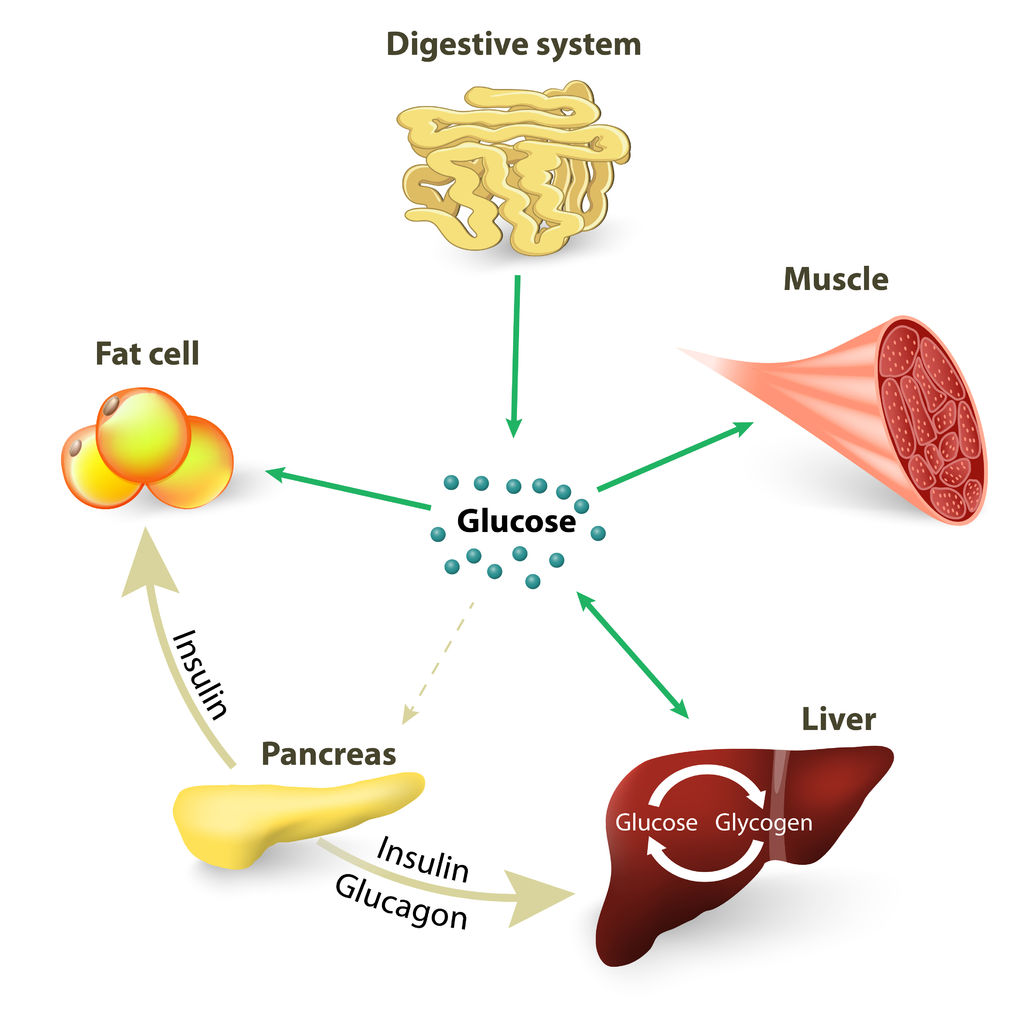