What Vitamins Boosts Your Immune System?

So if you are interested in understand what vitamins support the immune system, keep reading, we will discuss the details below.

Role of Vitamins In The Immune System

Before we jump into the details we should give a little general context about the role of vitamins and nutrients on the immune system.  There is certain level of vitamin nutrients and general nutrition that is needed for all cells to function at their optimal level.  Things like the RDA (recommended daily allowance) establish a minimum amount to prevent disease states from inadequate levels.  This would be like scurvy, berri berri, rickets and things like that.   However, just because you have enough to meet the RDA, does not always mean that your tissues and cells are in the optimal range for them to be functioning at their peak levels.

For many vitamins we don't know what that "optimal level" is.  This is where we get into some of the controversy.  We also don't know the effect of pushing vitamins and nutrient levels well above adequate levels.  With that said we're going to look at what we do know what the research says about using these vitamins and supplements on boosting the immune system.  Some of this information is coming from a review article (see link) that goes into a lot of detail on the role of vitamins boosting immune function.

Here is a quote from that research article.  "In all the bodily systems and tissues, appropriate supply of different types of nutrients is essential for maintaining cell homeostasis and performing respective function.  While the immune system is no exception, its specific defense functions determine what immune cells may be particularly sensitive to the status of certain nutrients and food components.  A primary task for nutritional immunology research is to identify which dietary factors and to define their optimal intake in terms of maintaining immunological balance and strengthening defense against pathogens."  Ok let's look at some of the details.

Vitamin D has been shown to have a protective effect against getting infections when adequate levels of vitamin D are maintained.  Adequate levels are defined as 20 ng/ml or above for 25 hydroxy vitamin D 3.  The effect of vitamin D on the immune system is clearly shows that it enhances the particular parts of the immune system called the innate immune system.  It has a stimulatory effect on the cells of the innate immune system.  These are cells like macrophages, neutrophils, and monocytes and they will proliferate and increase in number when incubated in the presence of vitamin D.  Vitamin D clearly has a stimulatory effect on immune cells and a protective effect against getting infections when it's maintained above what's considered adequate levels.

The role of vitamin d and the adaptive immune function like the T cells and the B cells is less clear.  Like many vitamins taking above the adequate amount may not have much effect for the immune system.  My personal opinion on this is to maintain 25 hydroxy vitamin D around 45 ng/ml per ml. This is a safe range but anything above that may not be safe.   As the laboratory notations suggest anything above you are at increased risk for hypercalcemia (high calcium).

Vitamin E is mostly known for its fat soluble antioxidant function.  It works as an antioxidant in fat soluble tissues  sitting just inside the cell membranes.  Here it works to protective against free radical oxidation and inflammation.  As for it's effect on the immune system, it seems to work by enhancing the natural killer T cell function and enhancing the signals between the T cells and other adaptive immune cells.

Clinically it has been shown to reduce the rate of infections overall when given at a dose of 200 ius and above.   However other studies tried to replicate this, but did not find the same positive effect of giving vitamin E.  One possible reason for this is that there are different types of vitamin E subunits. If the study participants were given only one specific subunit, it could have negativity impacted the overall vitamin E (subunit) balance.  This follow-up studies may not have given a balanced subunit of vitamin E and the original did. Not sure .   When you take vitamin E for any reason, you want to make sure you are taking a mixture of all the vitamin E subunits also known as mixed tocopherols and tocotrienols.

Zinc has been noted for its many effects on the immune system both the adaptive and the innate immune cell function.  Zinc deficiency clearly creates an increased risk for infections both bacterial and viral infections. However, when adding zinc in the place of adequate zinc levels, the result on immune function is not as clear.

Several studies have found that supplemental zinc does reduce respiratory tract infections.  Just as zinc deficiency can decrease immune function taking too much zinc can also impair your immune function.  Short bursts of low dose and moderate zinc intake is safe for most people.  If you plan on taking zinc on a regular basis, you should have blood tests done to determine how much zinc you have.  Zinc can become toxic and it can also deplete some of your other trace minerals as it competes with the other trace minerals for absorption.   So you have to be careful about that.

Here's a quote from the article noted above.  "Several studies have indicated that probiotics could induce pro-inflammatory cytokines (cytokines meaning inflammation) to facilitate an immune response against viral or bacterial infections.  They also induce anti-inflammatory cytokines that can mitigate excessive inflammatory reactions and lead to a more balanced immune response."  This statement encompasses the gist of how probiotics and a lot of natural substances work.

This a difficult thing to answer for a few reasons.  For one everyone's microbiome is slightly different. So what's optimal for you may not be optimal for me and the next person.  Because there's so much uniqueness among everyone determining what's optimal is difficult.  Also we don't yet know what an optimal microbiome looks like.  We can see general patterns but that's about it.  That's why lactobacillus and bifida strains are used and tend to be beneficial across the board.  There's also spore forming probiotics There are benefits and and potential downsides to each of these.  However the main point of this article is to point out that probiotics are helpful in modulating immune response.  When you do have an infection, they can actually help fight off infections.  Especially when that infection is in the gastrointestinal tract and upper respiratory tract.  If you stick with a lactobacillus or even bifido strains those are going to be generally more beneficial for most people.  Sometimes probiotics have prebiotics and those can be harmful for some. Don't just assume all probiotic are going to be good for you.  They are generally harmless but some of your symptoms could get worse. The bottom line is probiotics are beneficial but be cognizant of your symptoms and health issues that may come up when you start a new probiotic.

Really the benefit of probiotics comes down to optimal digestive tract function. This is very helpful for fighting against infections and having optimal immune response.  If you are someone that is challenged digestively or you don't even know what optimal digestion is, that a look at that first.  If you do have digestive issues, it is best you sort through why you have that issue first.  It could be food related, it could be IBS or some other chronic digestive issue like Crohn's or ulcerative colitis.  There are many things that could be going on with your digestive tract.   It's important to find out what that is so you can effectively treat that.  Probiotics are not the answer to everything but they can be helpful.

What Vitamins Boosts Your Immune System?

Take a look at what's going on with your digestive tract on a day-to-day basis first.  How are your bowel movements? Do you have gas and bloating? This will probably get you a lot more improvement in your overall immune function and ability to fight things.  More than just taking a supplement that says "immune boosting." If your digestion is fine, there is a more direct way to answer this question.   We like mushroom extracts.  These have a general immune boosting effect.  We use these personally and for patients for general immune support.  We also look at vitamin D and some of the things noted in this article.

Both animal and human studies have given promising findings suggesting a benefit of things like vitamin D, omega- fatty acids for chronic inflammatory conditions like autoimmune disorders.  Things like vitamin D vitamin E, zinc, and even probiotic have been shown to be protective against infections.   The discrepancy in some of the research leaves a little to be desired in terms of further research needed.  Some of this is due to the  many different layers of the immune system.  This creates a challenge in tracking the exact changes that occur when supplements are given.  There is also a lack of funding for these types of endeavors.  Both the complexities in the nutritional immunology sphere and  lack of funding.

Even though there's not clear consensus that these things are going to help, they are very safe as long as you are getting regular lab checks and being followed by a doctor.

if you do have questions about what vitamins boost your immune system,  drop them in the comments section below. If you want a customized vitamin and nutrient plan to boost your immune function, click on the link below to get started. 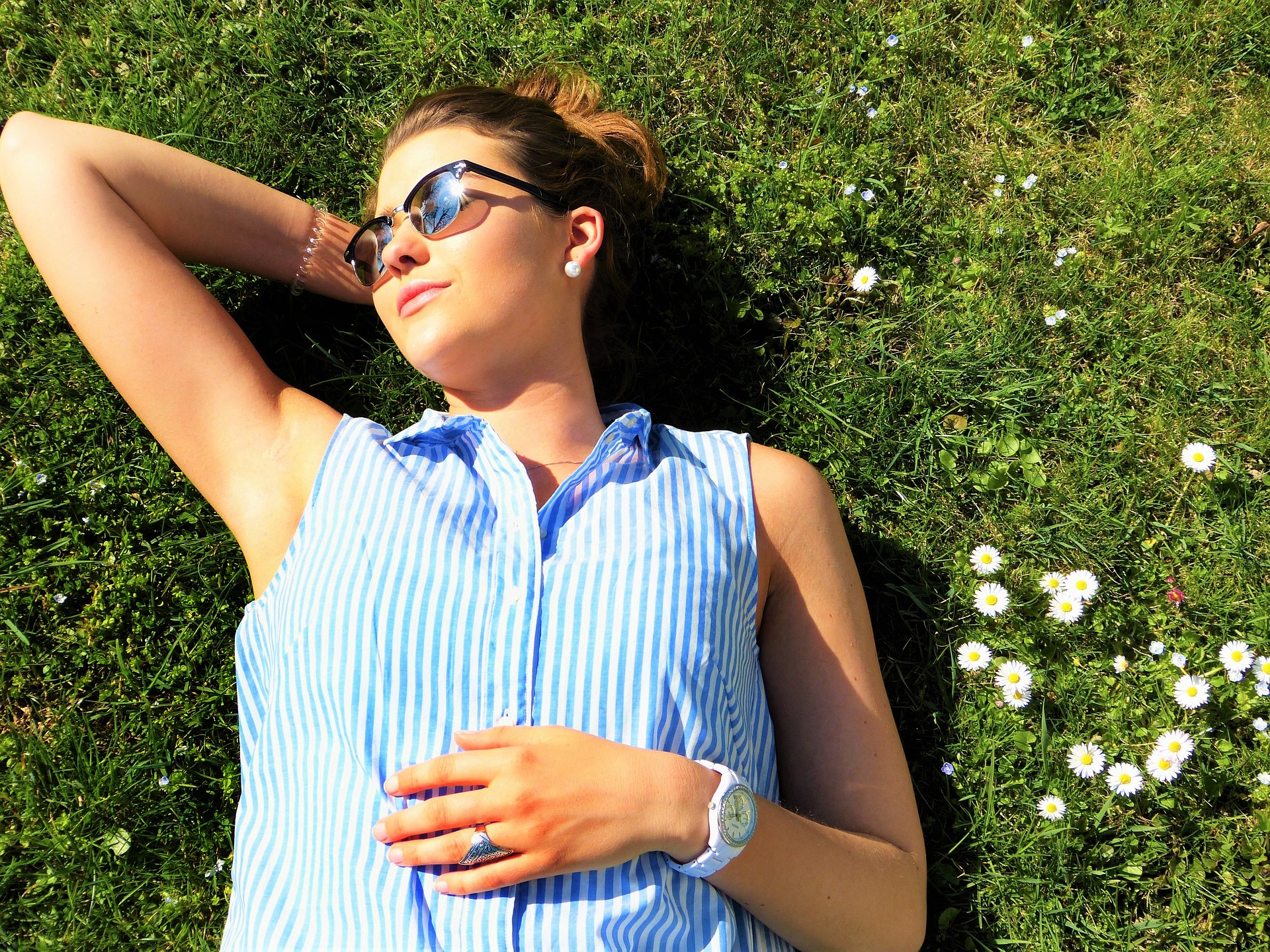 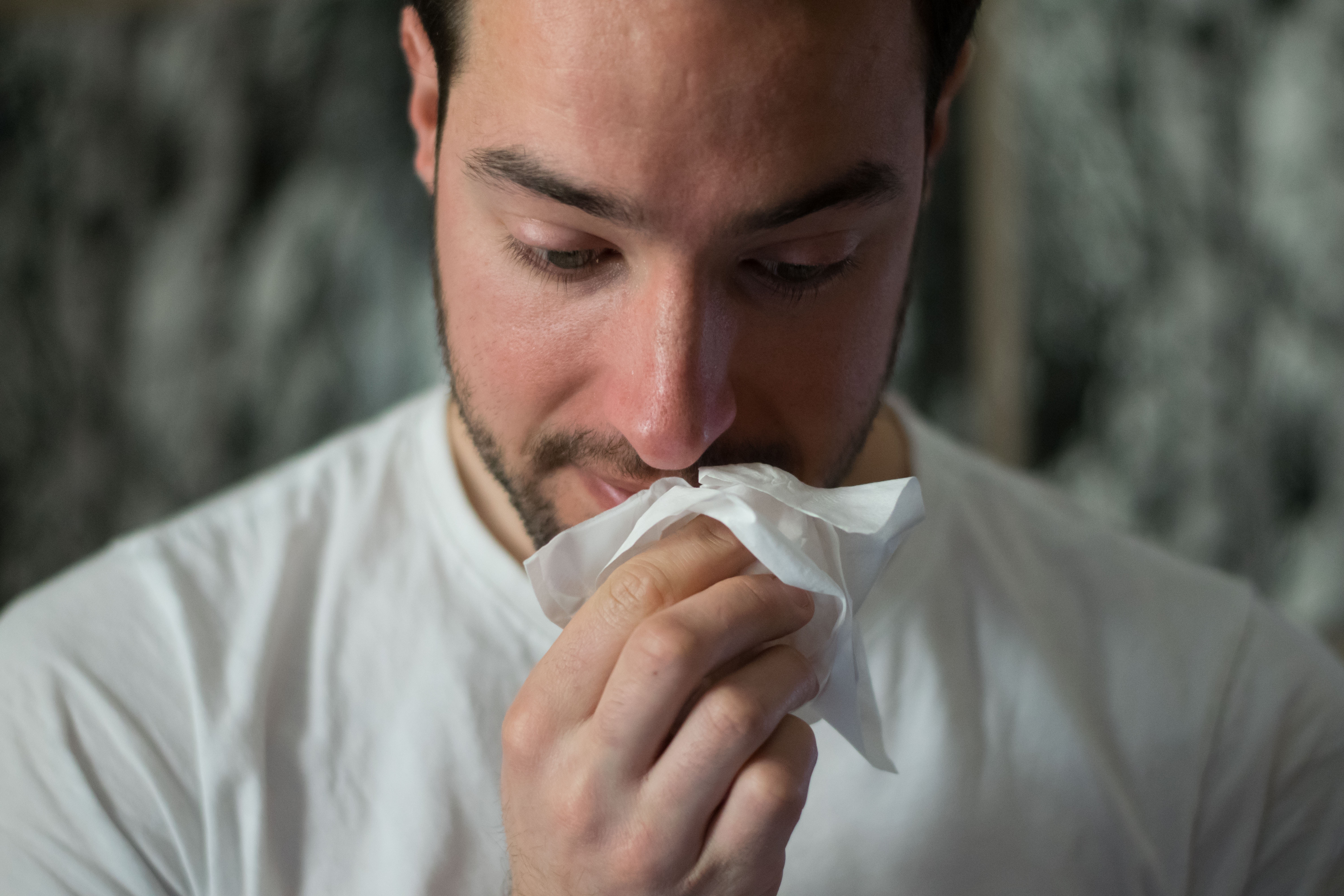 4 Reasons You Are Always Sick 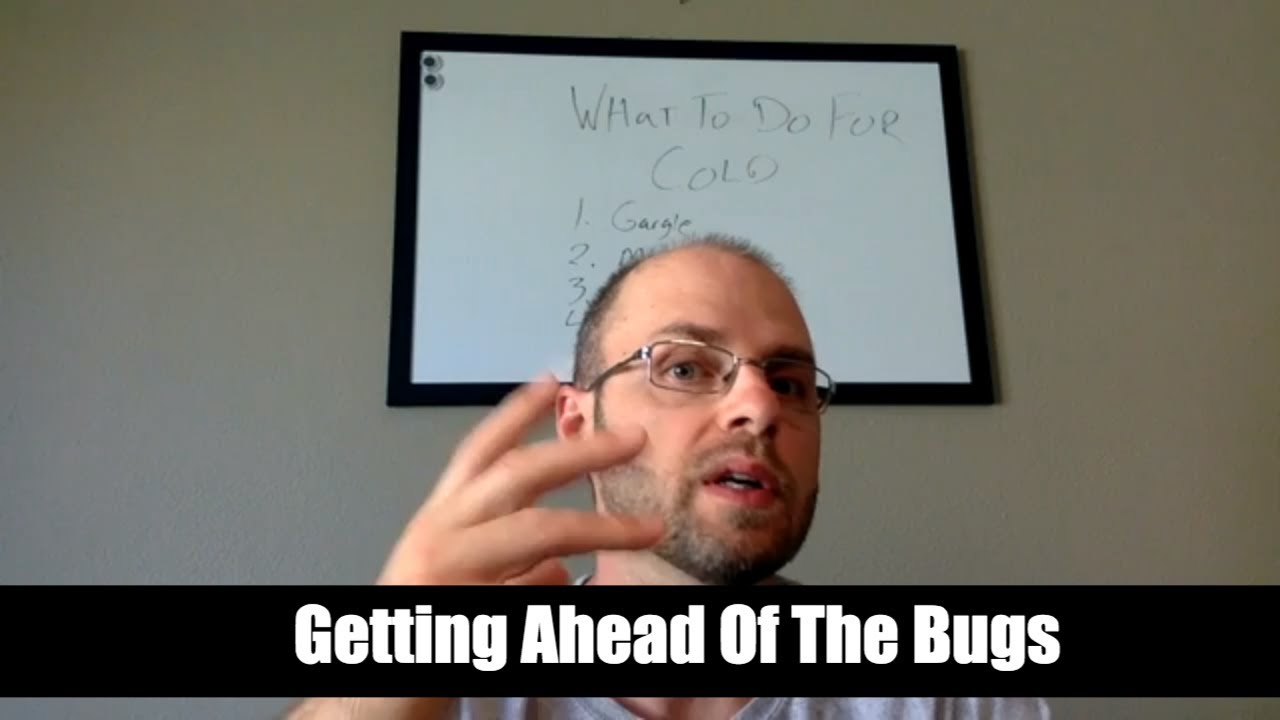 How to Prevent A Cold Before It Starts