Is Estrogen High Or Low In PCOS?

If you want understand if estrogen is high or low in PCOS, keep reading.

Is Estrogen High or Low In PCOS

Before we get into estrogen levels in PCOS, how it is produced etc, we first need to understand what PCOS is.  PCOS, also known as Polycystic Ovarian Syndrome, it's a combination of things going wrong in the female body.  These include things like increased male characteristics like hair growth on the face and other body parts (This is known as androgenization).  Many patients with PCOS also have menstrual cycle abnormalities, a lack of ovulation, or no menstruation at all.  There can also be cysts on the ovaries but not always.  There's oftentimes insulin resistance, frank diabetes, or blood sugar issues.  Because of the lack ovulation, there can be difficulty with fertility too.   Those are the main findings in those with PCOS. 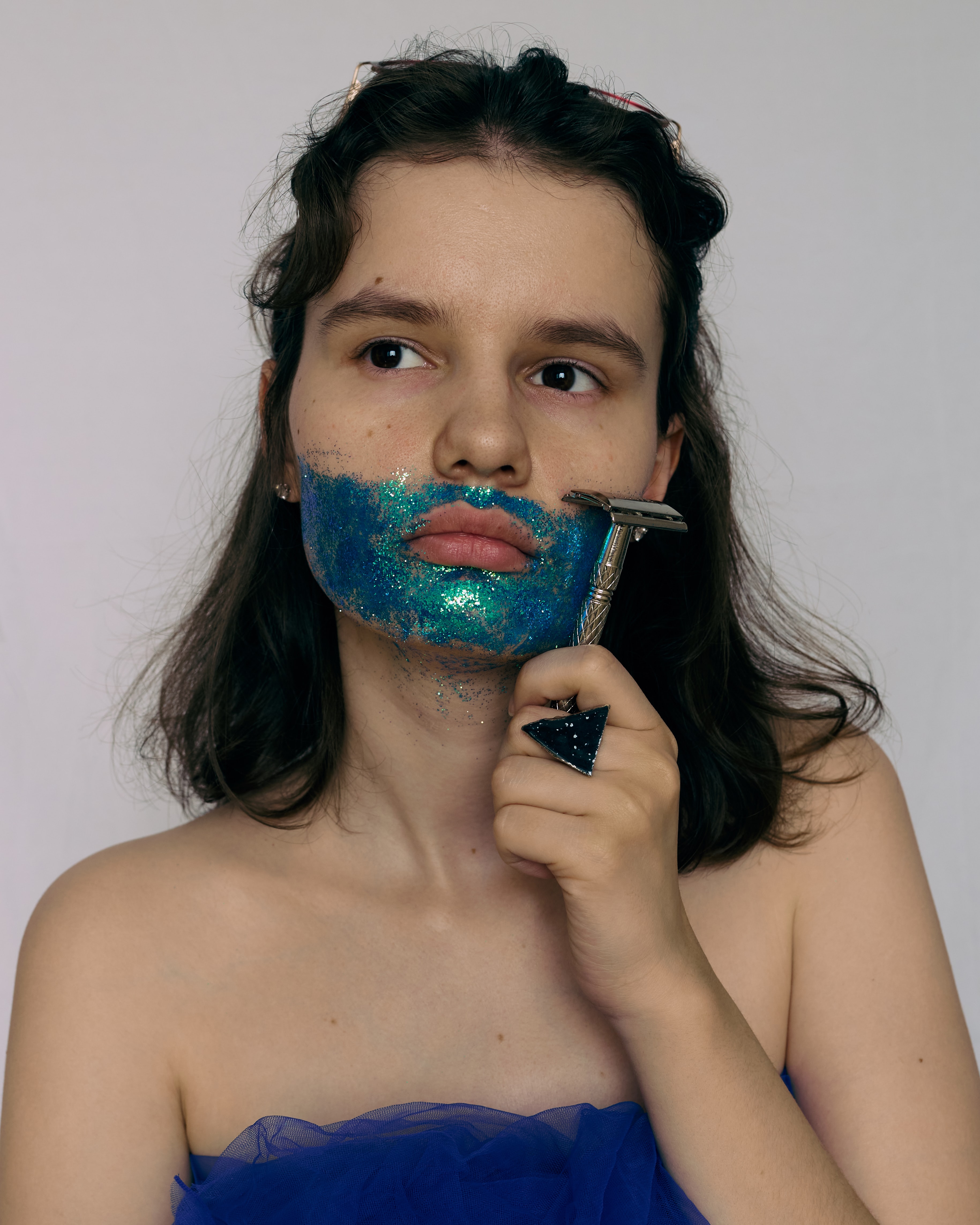 To understand the role and pattern of estrogen in PCOS, we need to look at  the normal process for estrogen production and what's different in women with PCOS.  The typical process of estrogen production occurs from androstenedione turning into estrone.  That estrone can then turn into estradiol and that process is mediated by an enzyme called aromatase.  Aromatase enzyme turns androgens into estrogens.  In some women with PCOS that aromatase enzyme is not working properly.  It is as if there's something blocking it. That can leads too low estrogens and specifically low estradiol. The typically stimulus for the aromatase enzyme to increase its activity is the hormone FSH (follicle stimulating hormone).  This hormone comes from the pituitary gland.  This hormone secretion is normally signaled as part of the normal ovulation process.  FSH increases and that is a strong enough stimulus to stimulate the particular cells in the ovaries to produce more estradiol.  However, in some women with PCOS, there is not enough of that FSH stimuli or there is something inhibiting the aromatase enzyme from increase its activity in the presence of FSH.

Indeed, a study looking at estrogen production in PCOS women looked at this phenomenon.  They found if there was something suppressing the estrogen production by inhibiting those aromatase enzymes.  What they found was increased levels of an androgen in the follicular fluid of women with PCOS.  The androgen called 5-alpha androstane 3-17-diode.  This is also known as androstanedione.  We don't want to confuse that with the other precursor to estrone known as androstenedione.  As you can see in this study the 5-alpha androstane 3-17-diode acts as an inhibitor of the aromatase enzyme.  This androgen was in a higher concentration compared to those without PCOS.  Why is that?

In this study they also found plenty of FSH present in PCOS women,  at least in the follicular fluid.  There was also plenty of the precursor to the estrone which is the anderstenedione.  For some reason their aromatase enzyme's continue to be slow.  This may be the chicken and egg thing.  Yes it's higher in PCOS women but what causes it to be higher to begin with?

Genetics and Estrogen Production In PCOS

There also seems to be a genetic component to this problem.  Multiple studies have looked at the aromatase enzyme gene expression in PCOS women.  These studies found that the enzyme activity is slower.  So there is an inhibitory component from increased androgens. There also appears to be a genetic component of naturally slower aromatase activity in PCOS women.  The precursor has two main pathways it can go down.  If one is slowed down or blocked, it goes the other way.  There also appears to be in  some women with PCOS and increased activity in the alpha 5 reductase enzyme.  That may be the key component to all this androgenization, lack of ovulation, and all the things surrounding PCOS.  Back to our question, is estrogen high or low in PCOS?  Well it seems that the trend is that estrogen production is going to be on the lower side as compared to other hormones.  It may not be frankly low and obviously there's a range of what estrogen should be throughout a women's cycle.  There are other videos on this.

How and When To Check Hormone Levels.

Check those out, if you want more details.

That should give you a better understanding of is estrogen high or low in PCOS.  If you have questions about the content in this article, please ask it in the comment section below.

If you want a customized plan on PCOS or balancing your hormones, click in the link below to get started. 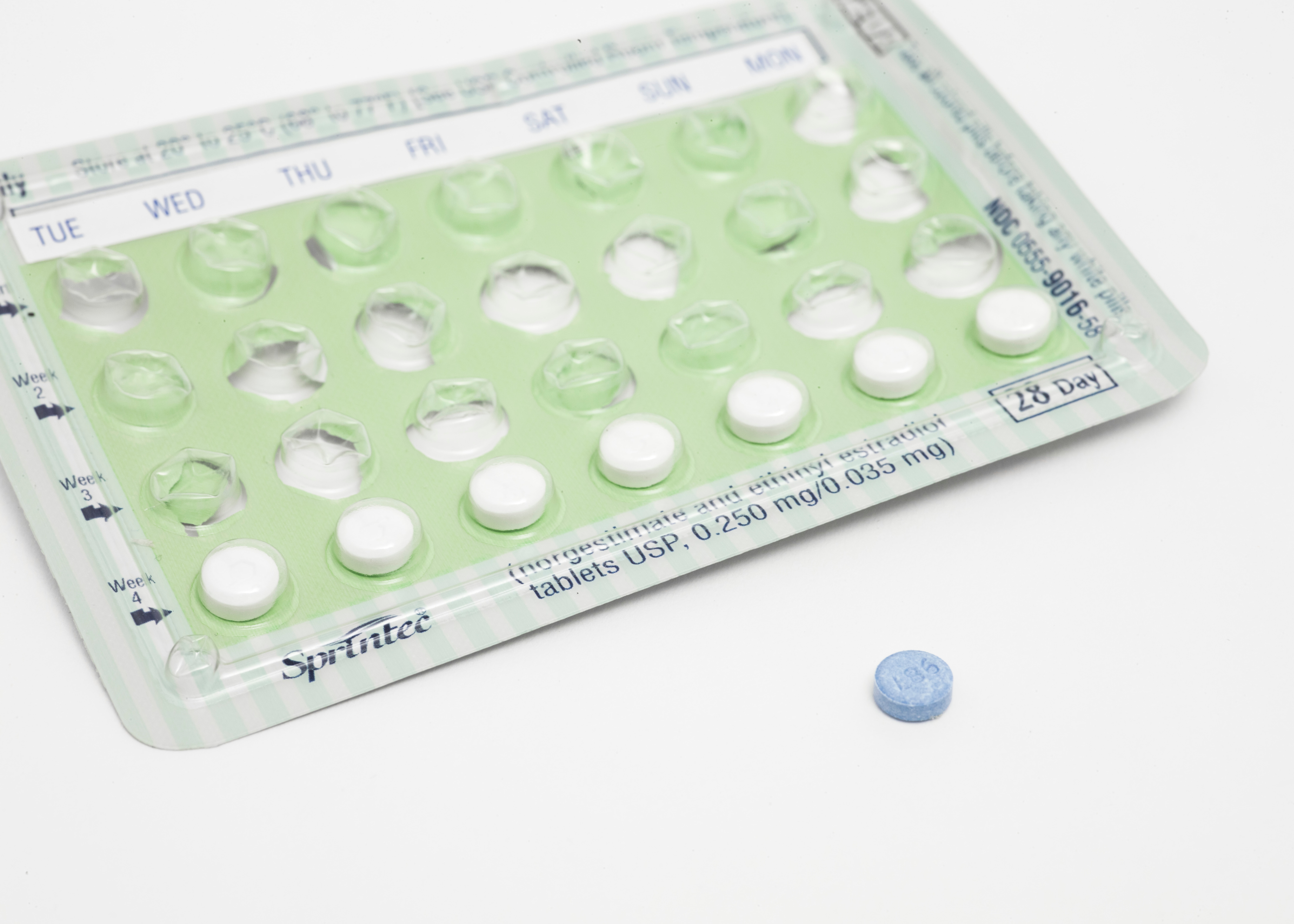 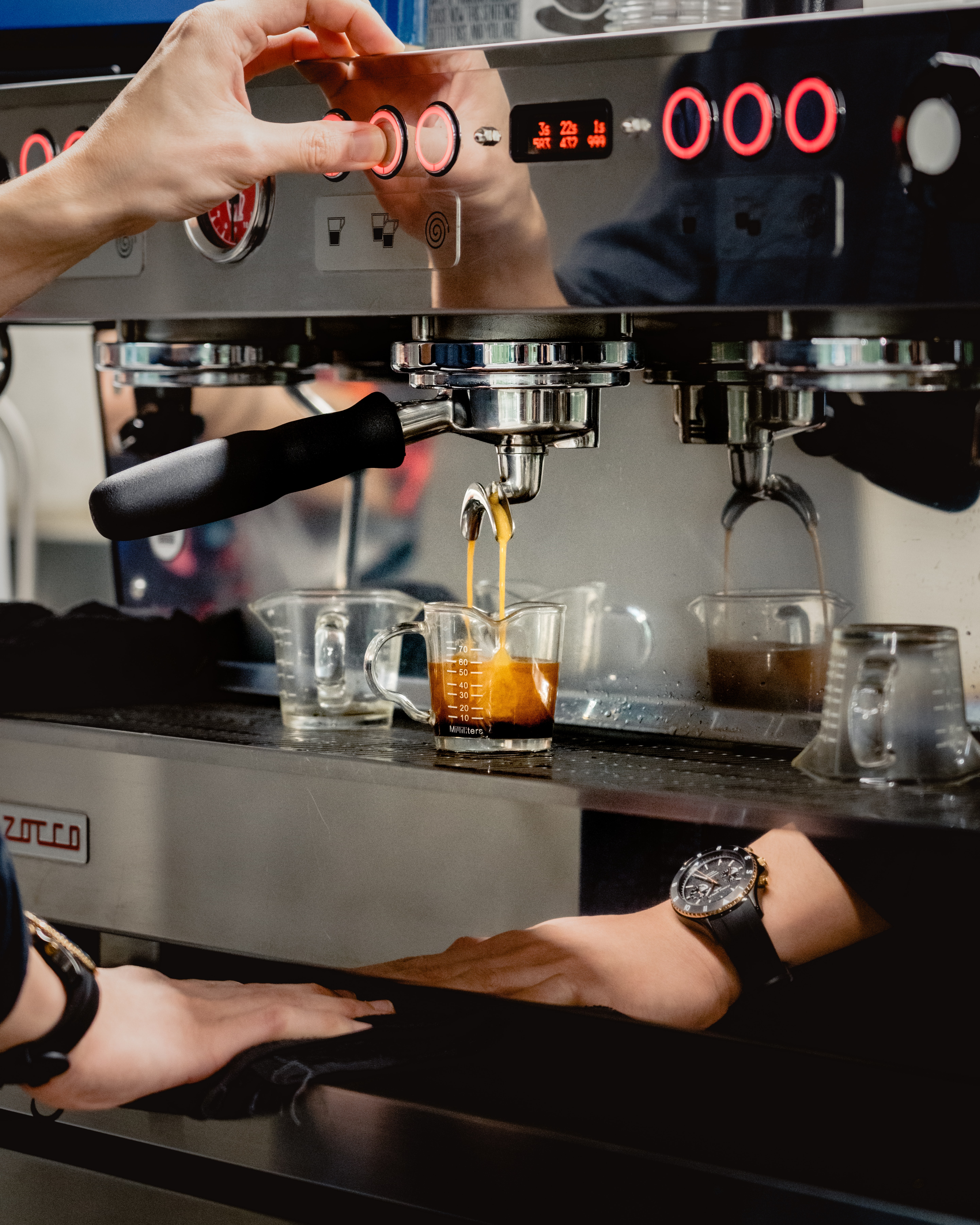 What Hormones Are Affected By Caffeine?
Can Birth Control Make You Gain Weight?