Can Bioidentical Hormone Therapy Cause Bleeding?

Are you wondering if hormone therapy can cause bleeding?

The question for all these is, can they " hormone therapy" lead to bleeding? The answer is yes.

We treat a lot of patients with hormone therapy but the goal typically (some doctors do promote this) is not to cause bleeding.  So if this is occurring we want to look at why and then take a step back.  You may need a dose adjustment or things like this.  In this post we're going to discuss those things as well as some things to be thinking about, in conjunction with your doctor.  You don't want to ignore this and you do want to bring it to their attention. The prescribing doctor of the hormone should know this so that you're not missing things. in this video we're going to discuss all that ok

So we want to discuss whether or not hormone therapy, whether it’s bioidentical hormone therapy or conventional hormone therapy can lead to bleeding uterine bleeding.  Typically we're referring to the type of bleeding that would be unexpected.  So you’re postmenopausal or you've been not having cycles for a period of time and then all of a sudden you start having cycles.  Usually these are women in their late 40s or early 50s and sometimes if you're starting hormone therapy later and your 60s could happen then too.  So this can happen and typically occurs as a result of too much hormones going into your formula. Now you may be getting and injection, topical oral, or pellet therapy but the common denominator is too high levels circulation in your blood.  Just because the formula is high does not mean you will get bleeding. It is how much is in your blood that matters. 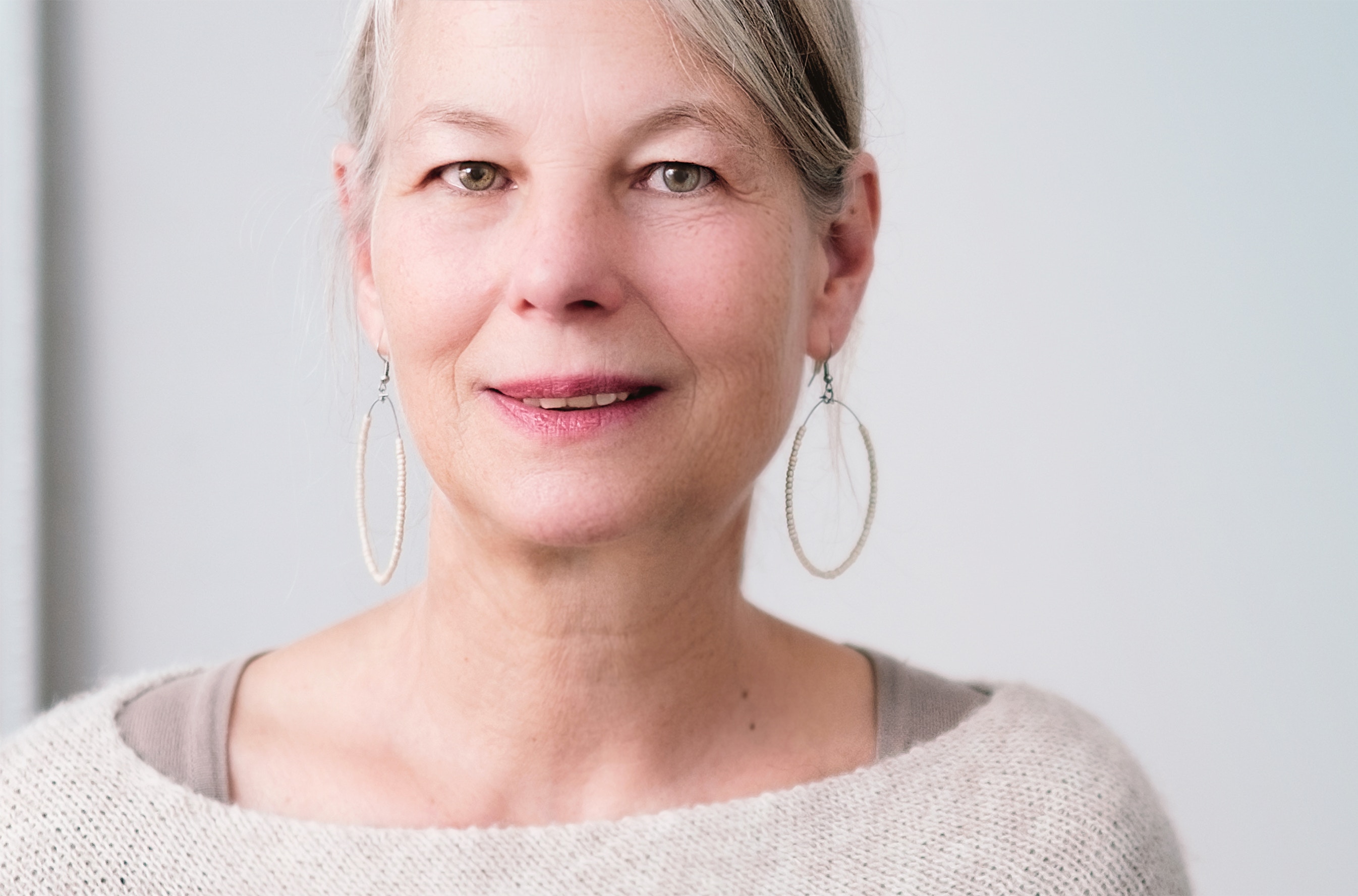 Why Does Bleeding Occur With Hormone Therapy

When you get a lot of estrogen in your body, your uterine lining will start to thicken.  Eventually the lining will start to shed and kind of mimic a mensural cycle. Now the bleeding from hormone therapy can very quite broadly. It is typically different than regular menses.  It will come on at more random times.  It won't be every month on the clock like a regular mensural cycle would be.  That's because the hormones are consistently going into your system.  So it's probably going to be more regular bleeding and depending on what's going on with the hormone therapy it may not necessarily stop.

In other cases the bleeding could be just spotting here and there. It really depends on how high your hormone levels are as a result of the treatment that you're getting. Typically this is going to be an estrogen thing. So if you have really high estrogen you’re gonna see this if the estrogen is not counterbalance with enough progesterone.

Sometimes you can suppress the bleeding from high estrogen but really you typically wouldn't really want to do that. If you're having that high of estrogen to make your uterus start bleeding again, then it's probably too much. Sometimes it's normal if your just starting at the beginning of hormone therapy and your body's getting used to it.

Hormone Therapy and Bleeding What to Do

So what your really want to do if this is occurring you know kind of take a step back and make sure your doctor knows.  you want to get them in the loop because if it’s not going away you need to dig a little deeper.   If you’re just initially starting hormone therapy sometimes it's just your body getting used to it.  However, if it's not going away and or your hormone levels are really really high, then you want to make adjustments so that you're coming back into the normal range for for your age.

The other thing if it's not going away by making adjustments, you need to start looking at what the other possibilities are.  So other possible causes of uterine bleeding in postmenopausal women could be things like fibroids  that can get activated by the hormone therapy. Of course uterine cancer can do the same thing.  Infections can sometimes mimic this give some uterine bleeding. Thyroid imbalance in rare cases can do this too but not very common.

If you’re starting hormone therapy to you knowhave some bleeding we don't typically want that to happen. It can happen, just want to make sure your levels are not too high and and that it goes away in a appropriate amount of time.

Hopefully this answers the question about hormone therapy being a cause of uterine bleeding. If you have more questions about this you can post them in the comment section below.  Keep in mind that I did not cover all the possible causes of uterine bleeding but I did give the most basic ones.  If this is happening don't just assume it is the therapy and it'll go away. You definitely want to bring your doctor into the loop.

If you are having these or other hormone imbalance symptoms and would like a customized plan, click on the link below.