A new study published in the Nutrition Journal titled, Intravenous Vitamin C administration reduces fatigue in office workers: a double-blind randomized controlled trial, demonstrated notable results in the ability of IV Therapy to reduce levels of fatigue in full-time workers. This study confirms scientifically what holistic doctors have known all along:  IV Therapy transports vital nutrients directly into the bloodstream, and more efficiently into cells, to promote healing and restoration. It has direct implication for patients suffer with chronic fatigue phoenix.

The study points out that fatigue is one of the most common complaints for working adults. 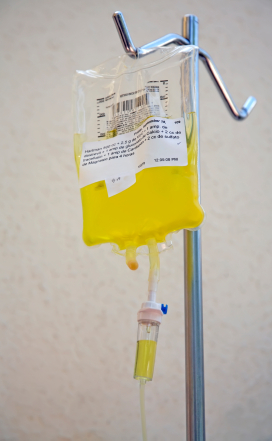 In fact, 27% of adults surveyed weekly cite fatigue as a symptom, and as many as 32.5% of adults who visit primary care clinics complain of fatigue.  Fatigue is often viewed by the conventional medical doctors as a vague complaint. Action is rarely taken until the fatigue has manifested into a specific malady that can be diagnosed and treated.

However, in the world of integrative medicine, treating Chronic Fatigue is prioritized as a foundation that supports the development of further medical conditions.  IV Therapy presents a way to combat chronic fatigue and allow the body's immune and metabolic system to function more optimally.

One feature that is consistent in patients complaining of fatigue and chronic fatigue is a higher level of oxidative stress.  The body uses oxygen from the respiration process and nutrients from digestive process to make fuel for the body.  There are toxic by-products of this metabolic process which the body is designed to eliminate.  However, if the body becomes run down, the crucial detoxification process can begin to fail, causing an excess of oxidative stress.

Once oxidative stress levels (fatigue levels) have become too high, the body can no longer keep up with the free radicals running loose in the body. This causes the immune system to break down and the body becomes susceptible to illness. It also can damage the metabolic processes and further inhibit the production of energy. Since IV Vitamin C is a known anti-oxidant, it was used in this study to test its effect on fatigue levels. In the group who received the Vitamin C IV Therapy, fatigue levels were reduced within 2 hours and remained low for 24-hours later.  Fatigue levels were not reduced in the placebo group.

In addition to lower fatigue levels, the IV Nutrient Therapy group also demonstrated elevated levels of Vitamin C in their plasma, which shows the efficiency of this method for getting vital nutrients to the cells. There were no adverse affects noted by anyone in the Vitamin C IV Therapy group.

To get more information on IV therapy and other chronic fatigue treatments, click on the link below for a free consult with one of our naturopathic physicians.

Can You Take Too Much Folate? 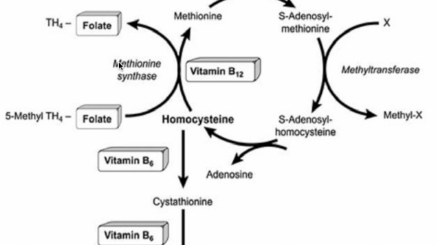 3 Things Methylfolate Does For The Body 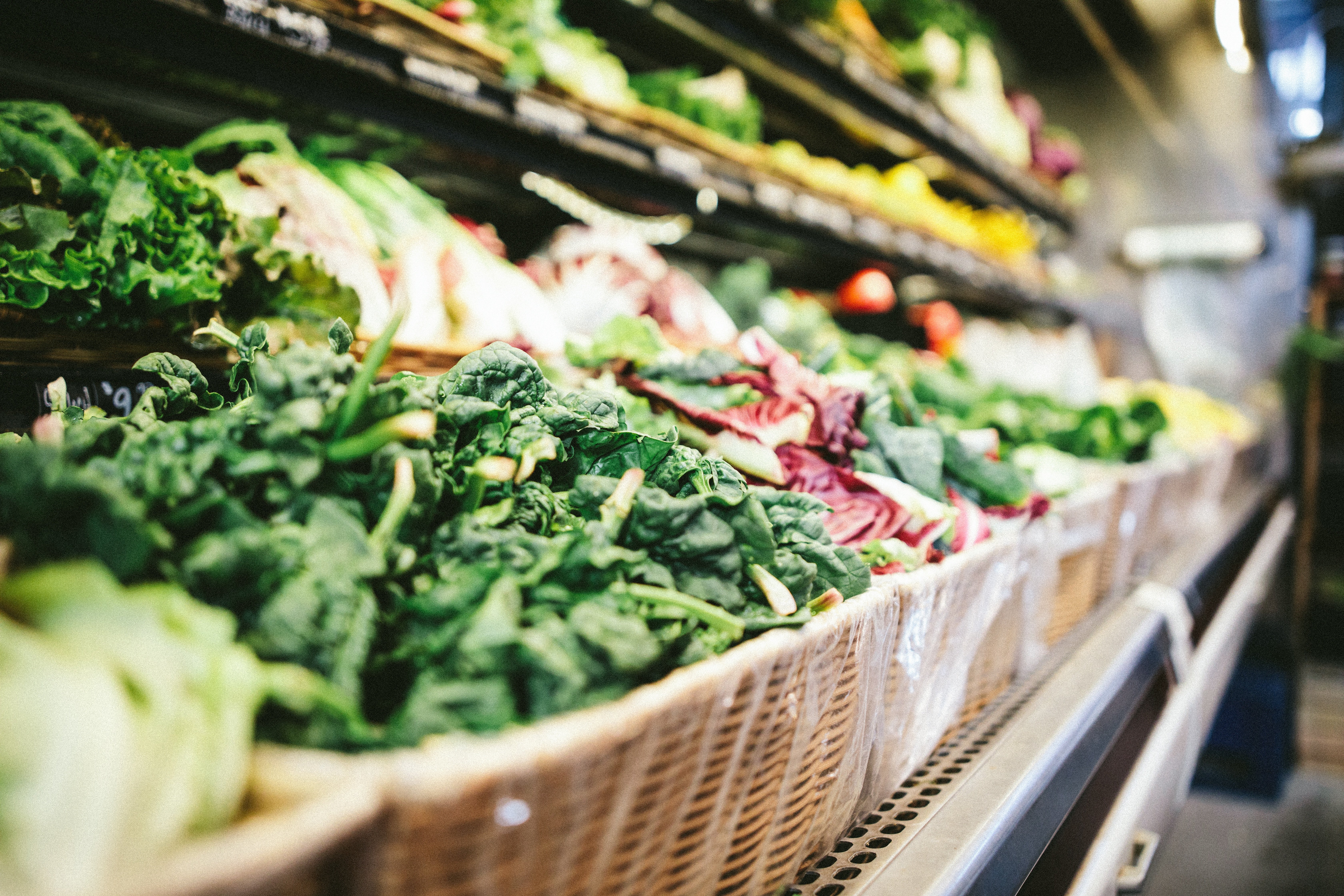